LEARN MORE Help Us Help Others 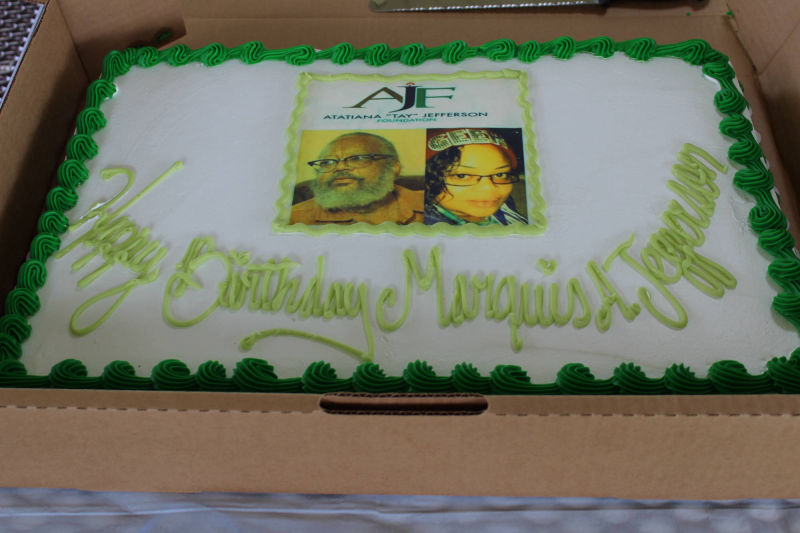 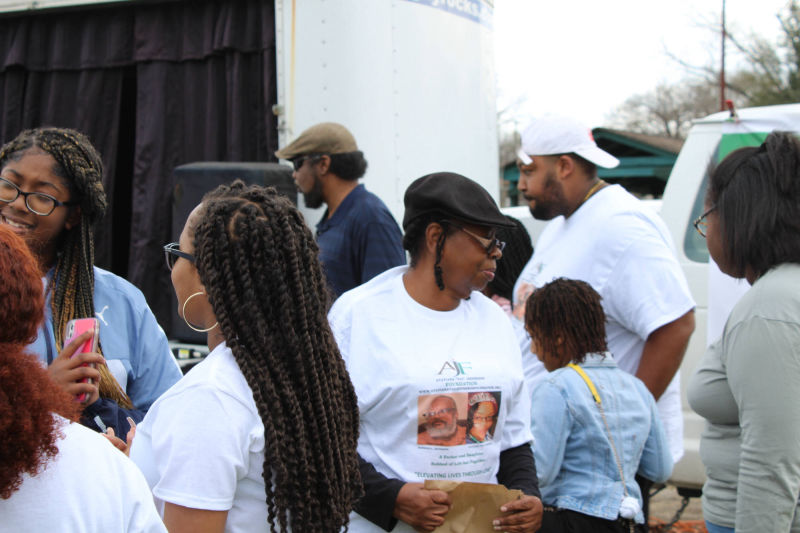 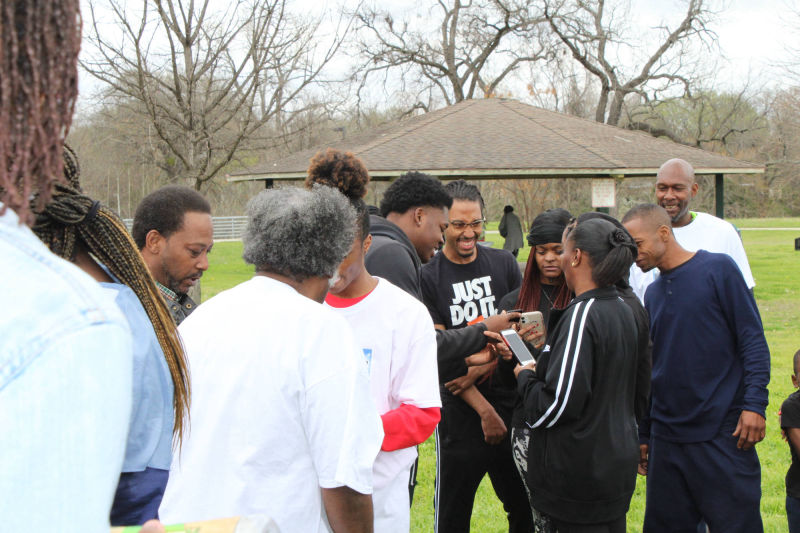 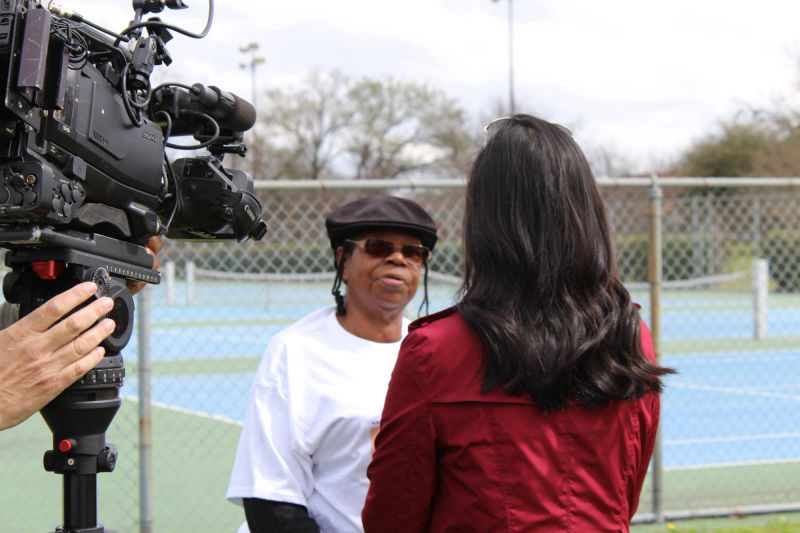 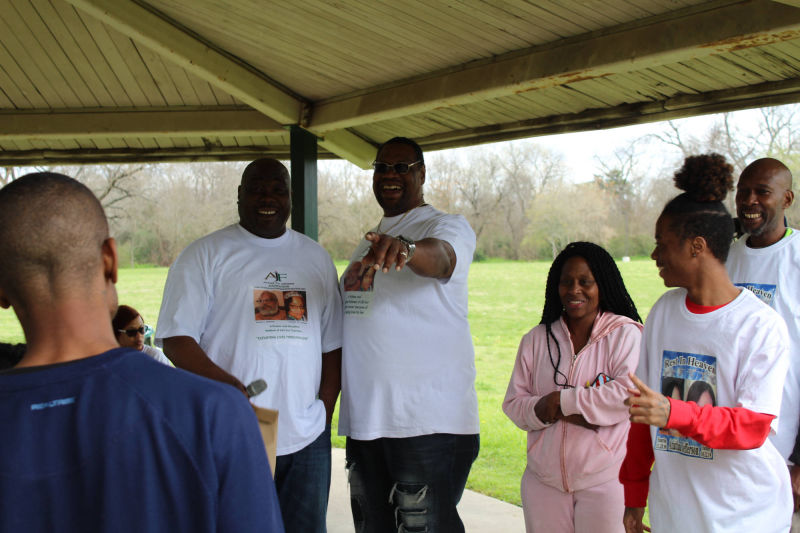 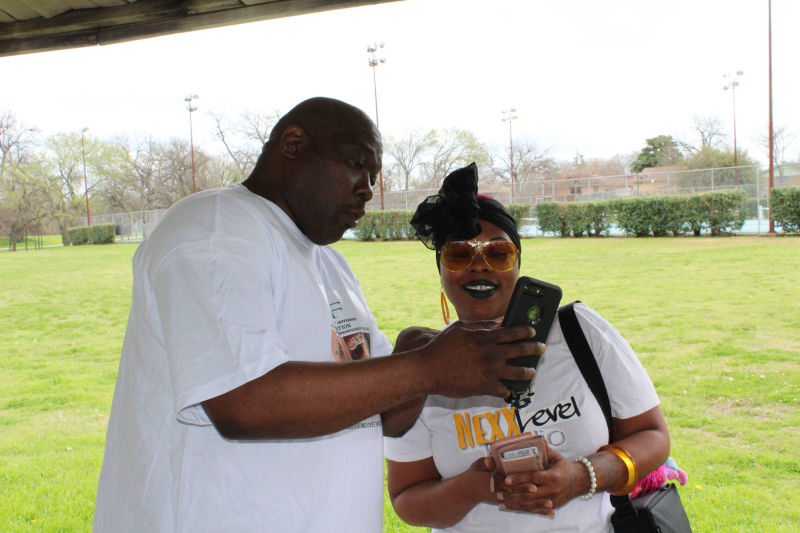 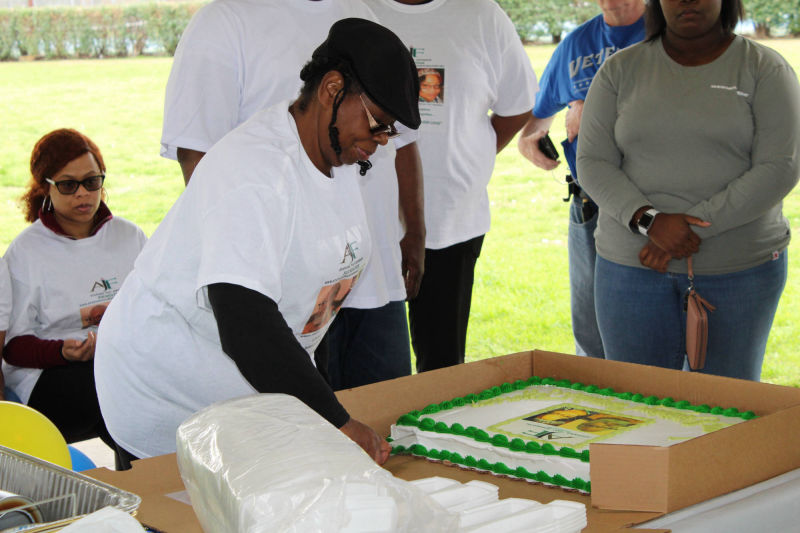 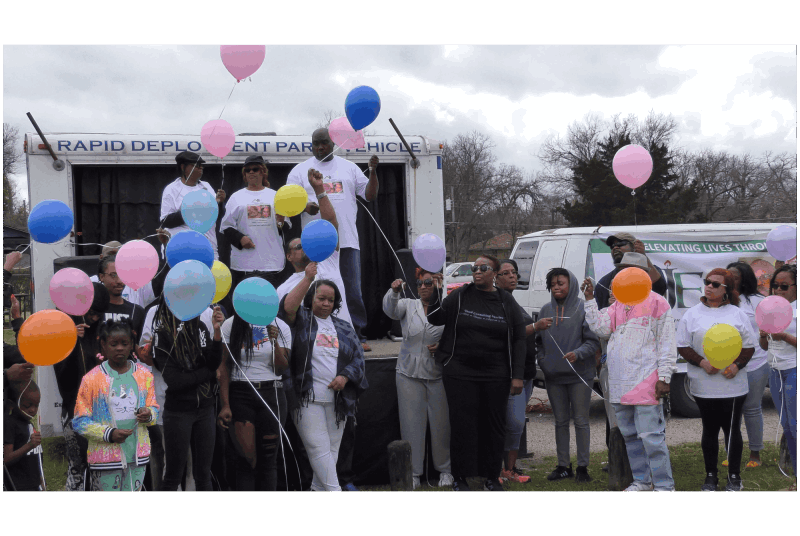 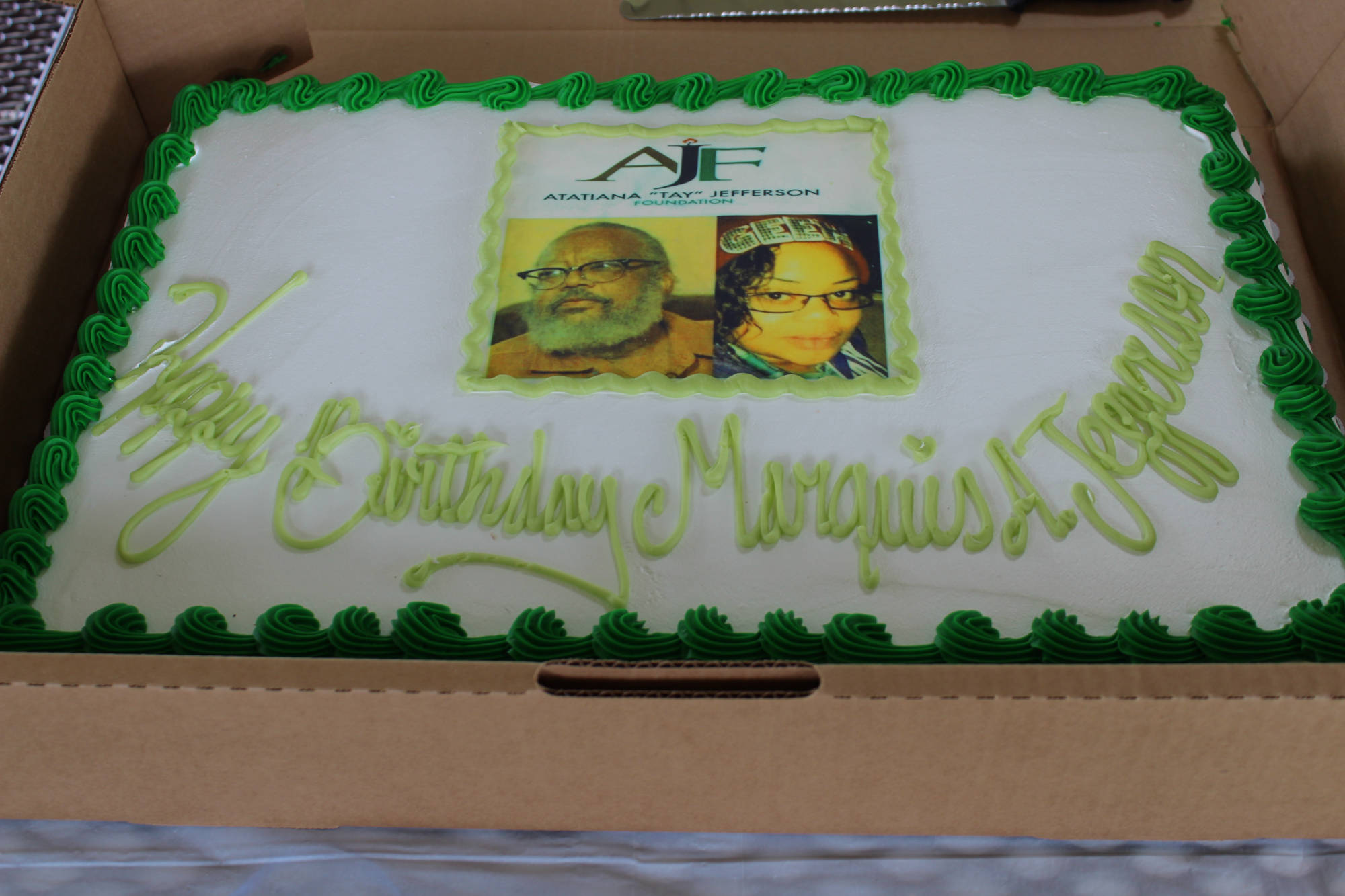 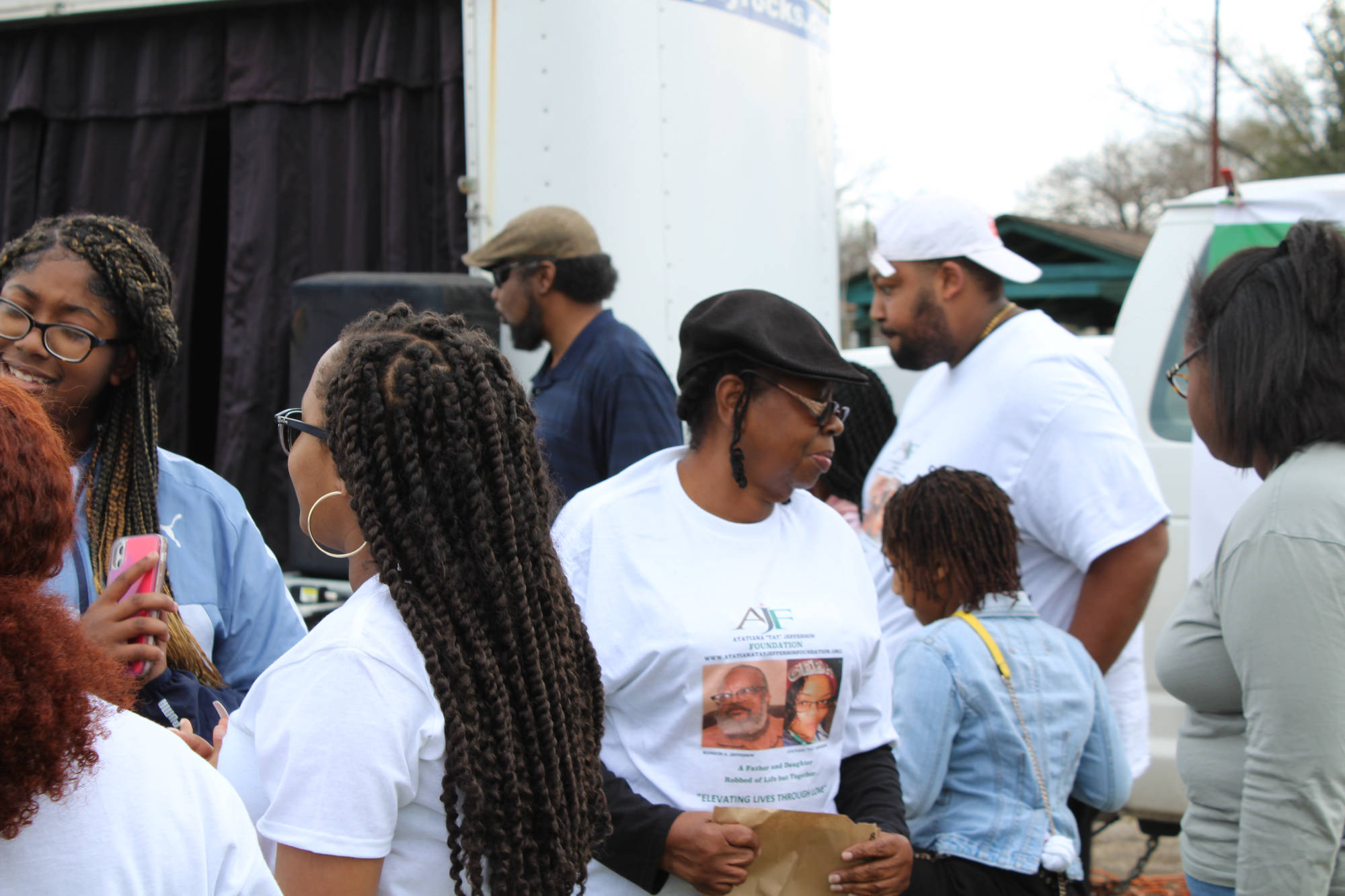 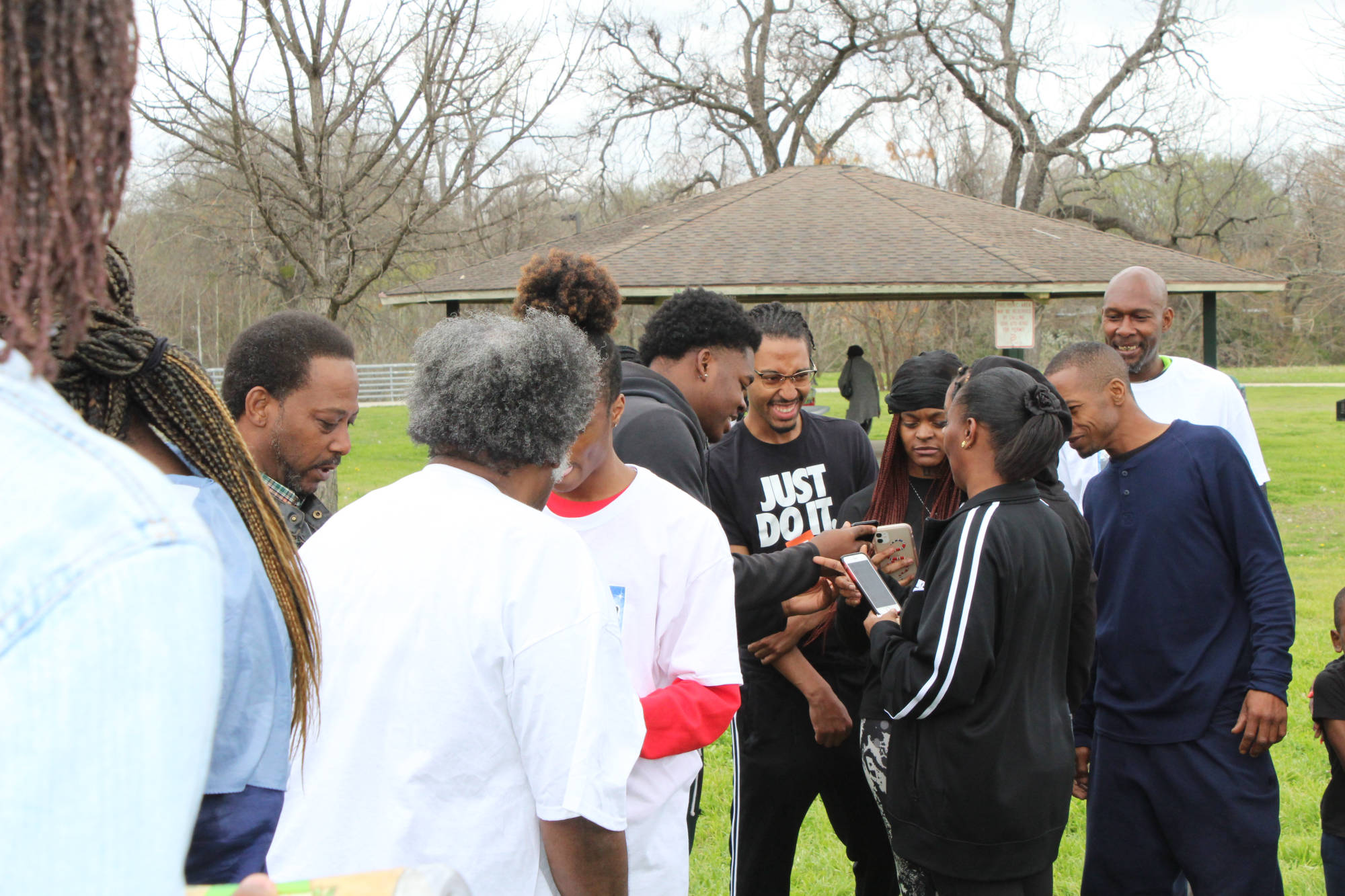 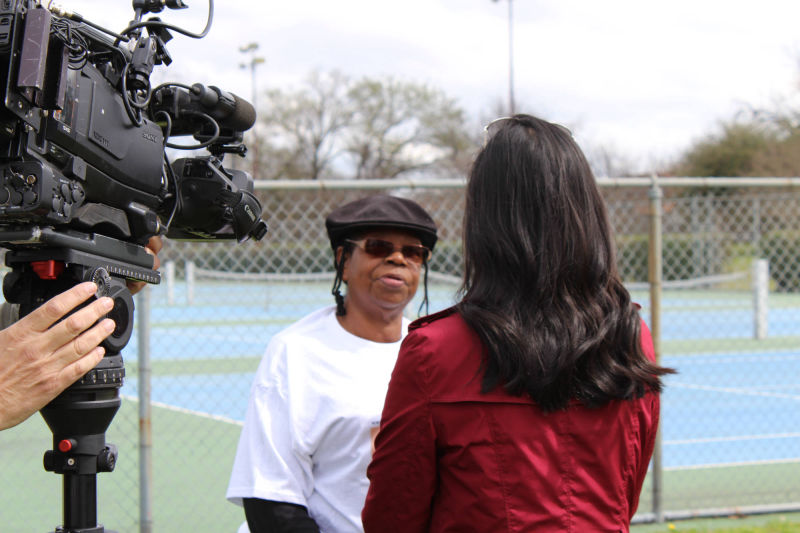 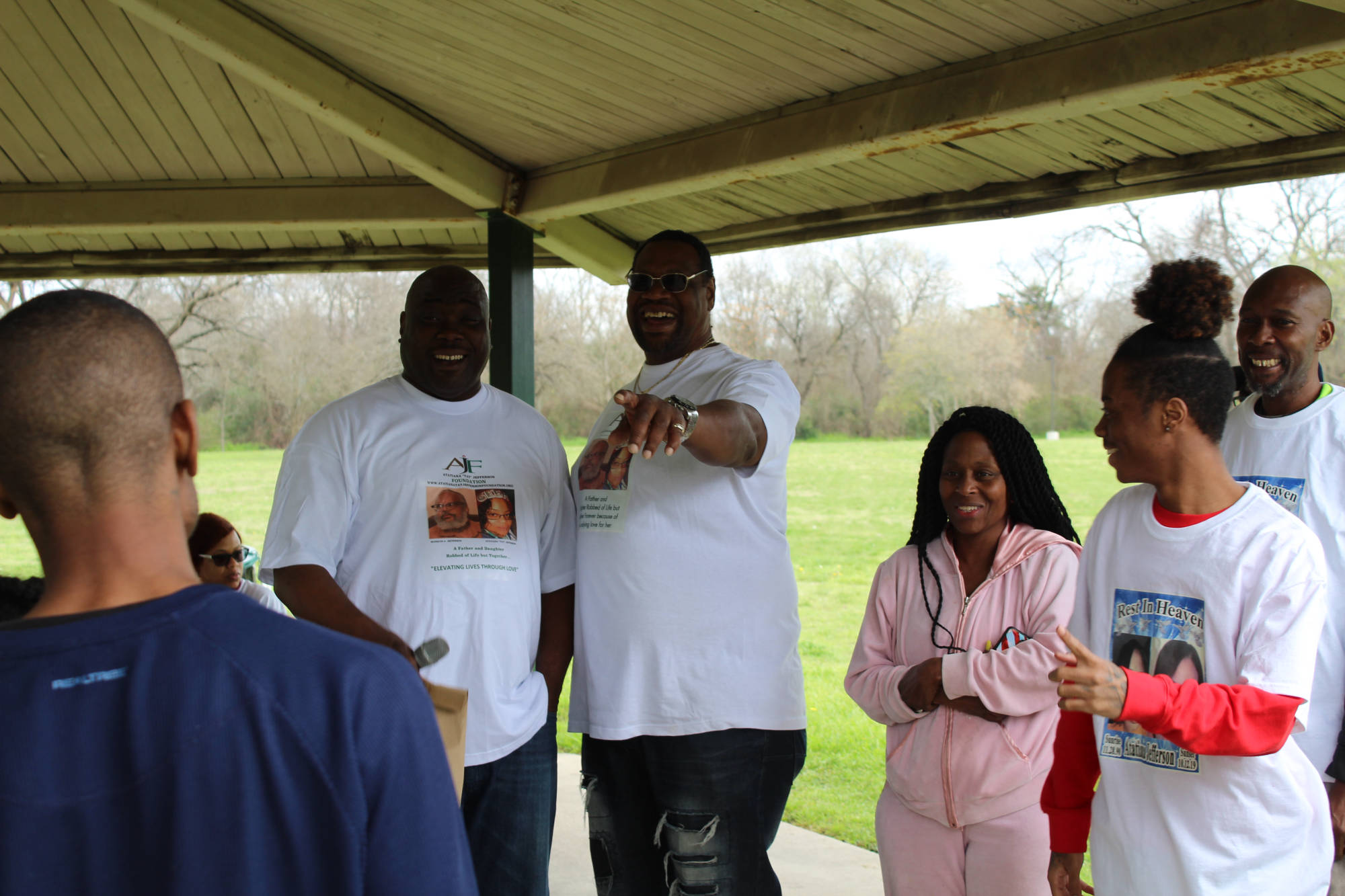 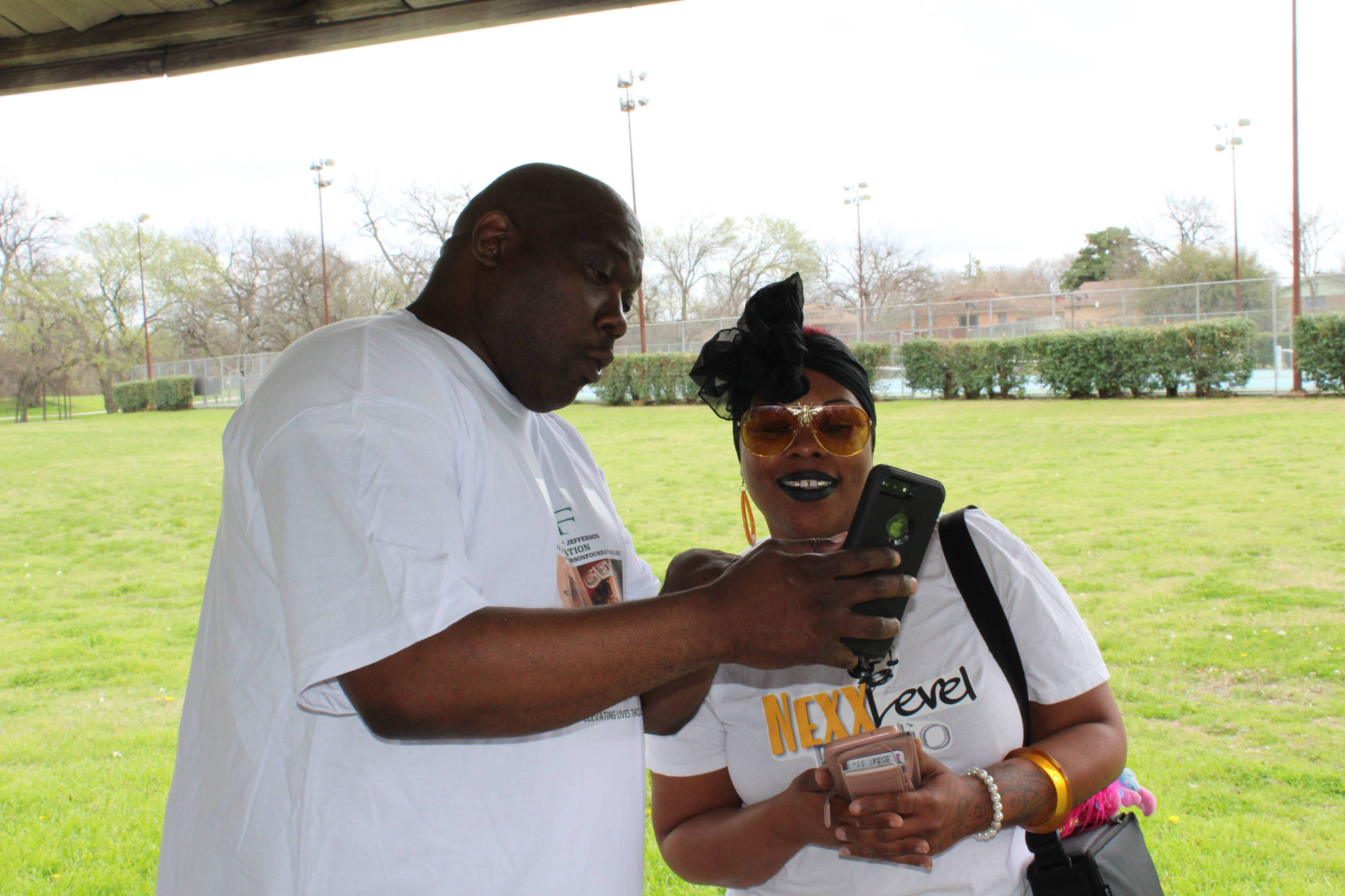 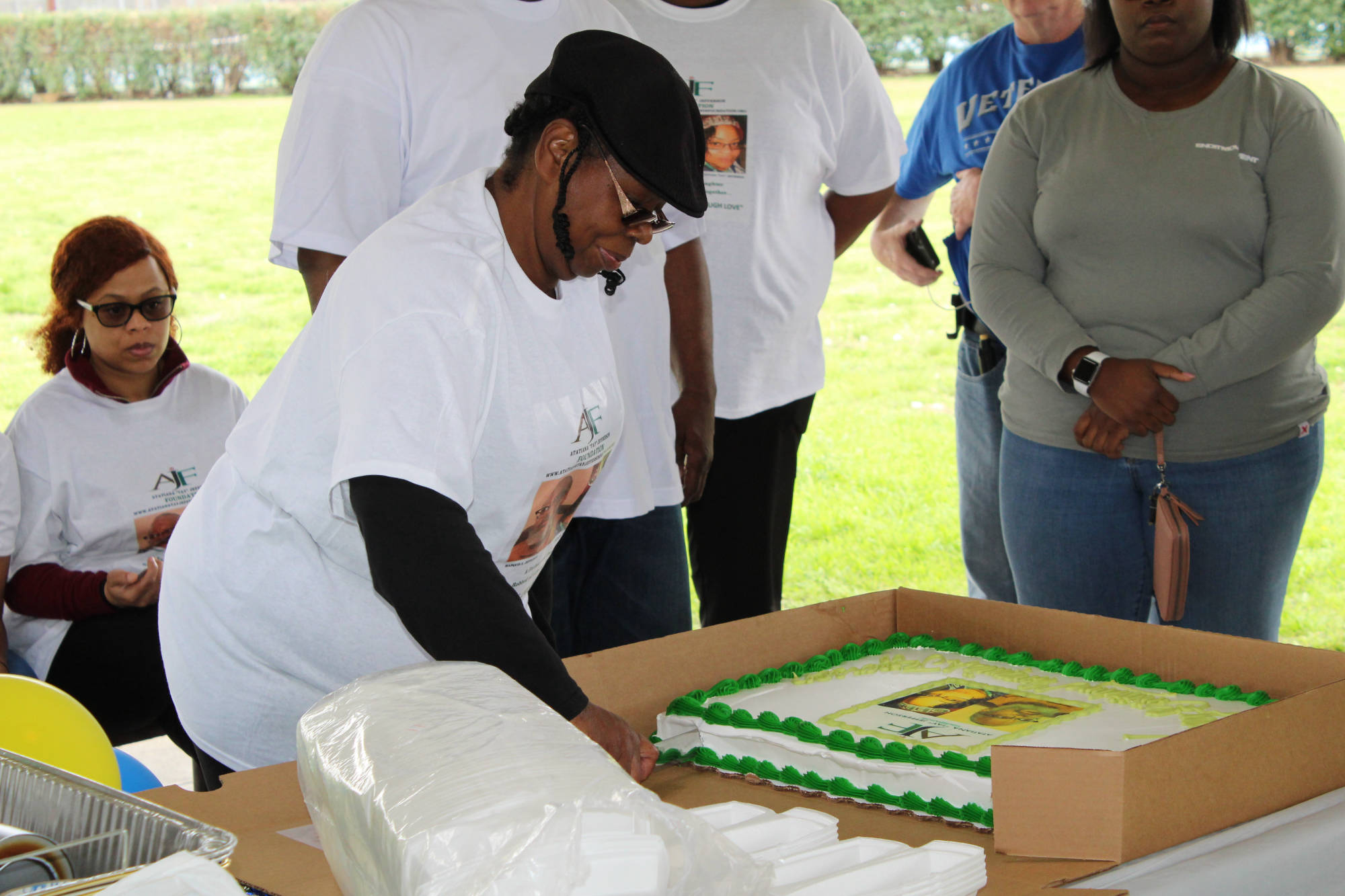 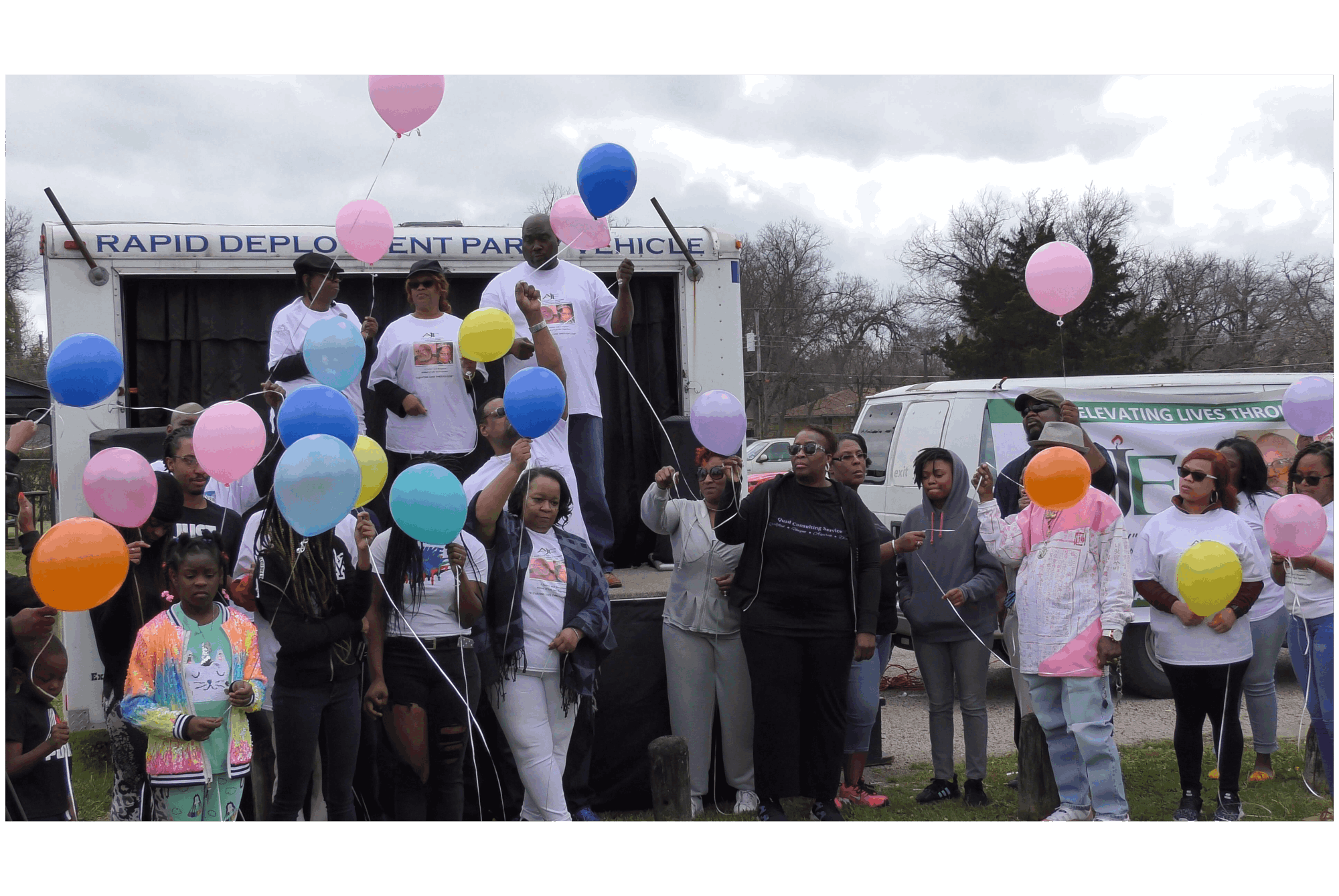 The Atatiana "Tay"Jefferson Foundation is promoting initiatives to serve the people who need them most. We believe in taking action with urgency in order to raise public awareness about some of the most pressing issues facing today’s society.
The Foundation will carry out the promise and dreams of Marquis and Atatiana by assisting in the development of Black doctors, serving the homeless, and mentoring youth in math. The Foundation’s final purpose is to reduce the stress in poverty-stricken communities by building trust between law enforcement and the individuals they are paid to protect and serve. By establishing real relationships through action and opportunities, communities will be safer and more prosperous. Please join us by supporting our efforts to make a measurable difference in the lives of others. 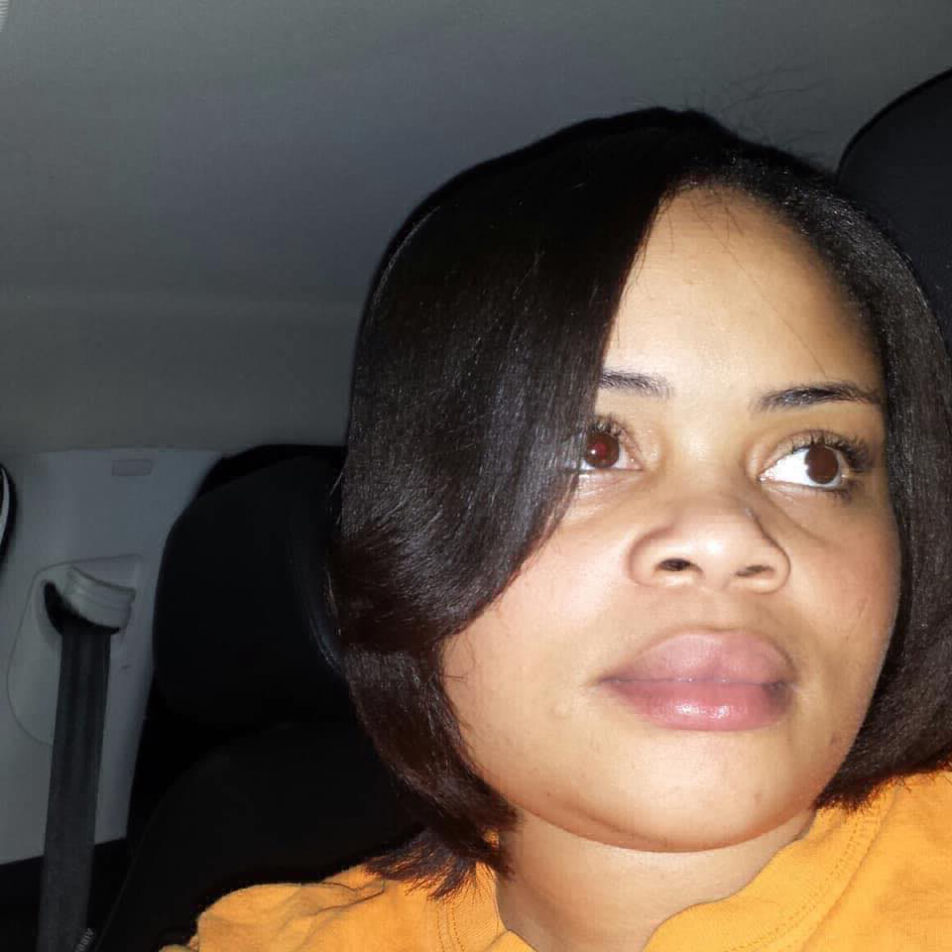 Atatiana "Tay"Jefferson Foundation at a Glance

Here at the Atatiana "Tay"Jefferson Foundation we know that sometimes life will throw you a curve ball when you least expect it. On October 12th, 2019 a curve ball was thrown at the Jefferson Family when “Tay” was shot and killed by a Ft. Worth Police officer. She was only 28 years old and robbed of children, discovering a cure for asthma, and fulfilling dreams of her family of Tay becoming a doctor. While we may never know the impact of her murder and life being cut short, we do know that we’re determined to make an impact. The core of our efforts is to bring new hope to people and communities.

Why We Do What We Do

The Atatiana "Tay"Jefferson Foundation is in the business of changing and shaping lives. The work we do is aimed at providing a holistic approach to solving some of our society’s biggest challenges. We make sure our partners are empowered by creating opportunities for individuals and communities. 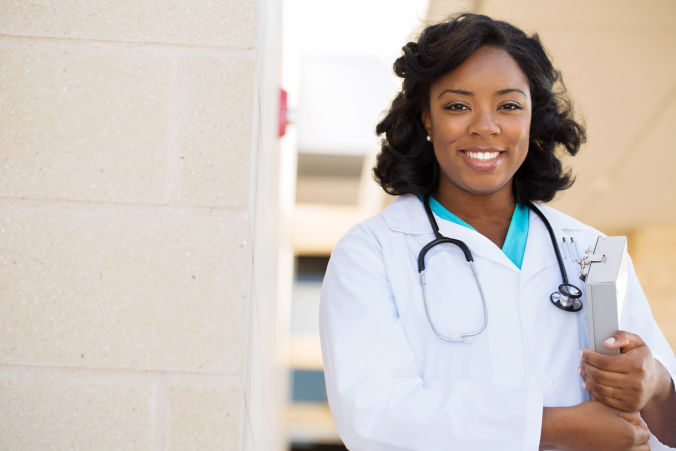 The importance of feeling safe and cared for when seeking medical help is paramount. Yet, historically, the African American community has been hesitant to embrace today’s general medical practices due to unfortunate circumstances rooted in racism in this country. Nonetheless, we can help create a more equitable and trustworthy professional medical field; and together, we aim to inevitably inspire and develop the next generation of black doctors and physician. 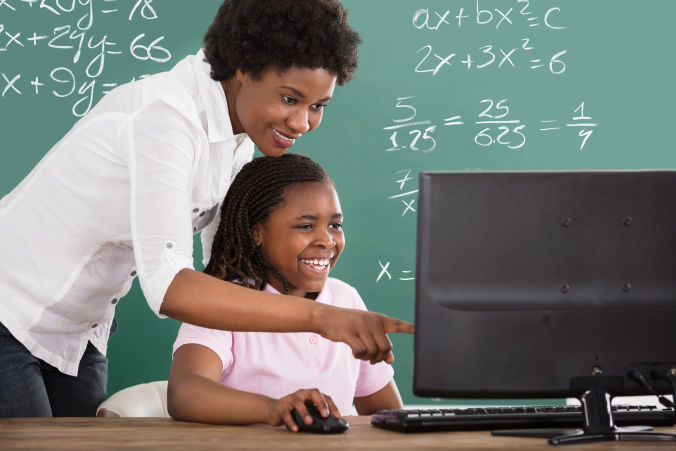 Together, we are dedicated to advancing our rising generations through creating better avenues for increased math literacy. Advocacy through education is key to ensuring today’s youth are given the necessary information to meet their future needs as successful and contributing members of society. With the knowledge and ability to think mathematically and critically, we help increase chances for our kids to become their best selves. 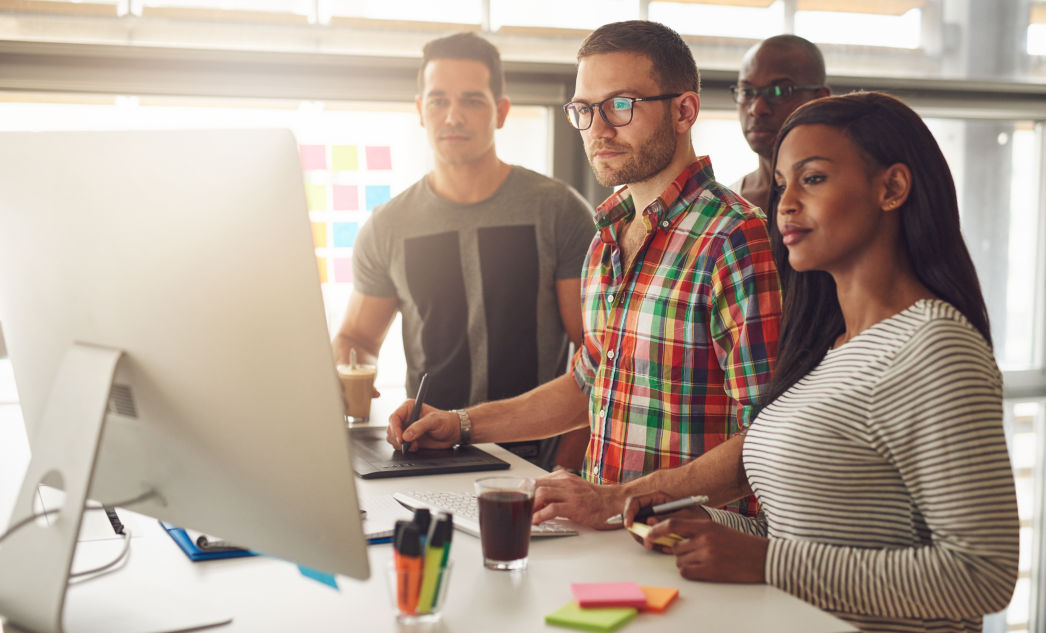 We empower people in a way that gives them new hope and confidence to fully step into their true potential. Our goal is to lower the barriers to success and enhance the quality of opportunities for individuals and families who otherwise would not have the same level of support. This initiative allows us to provide access to the type of resources and mentorship that is lacking in our communities today. Learn how we are making a difference and join our cause today. 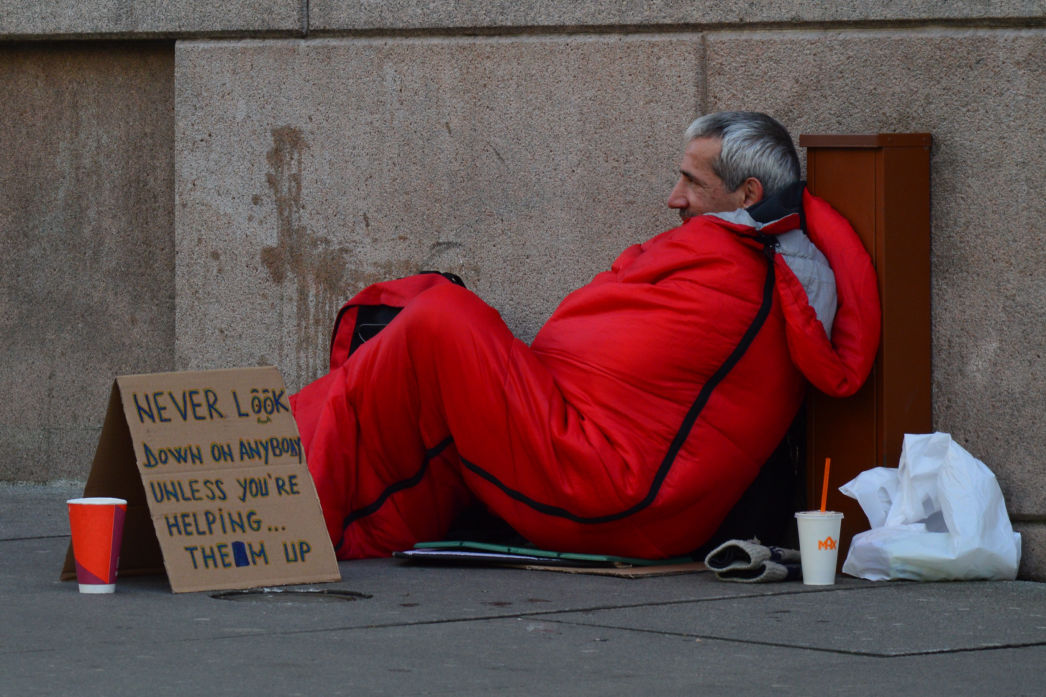 In a country with as much wealth as the United States, there’s no reason anyone should ever be homeless. Yet, homelessness is a problem we can solve together, and with access to the right resources, we can assist individuals and families with gaining stability, security, and an opportunity to reestablish themselves for the better.  Learn how we are helping individuals transition their lives into more healthy and sustainable situations.